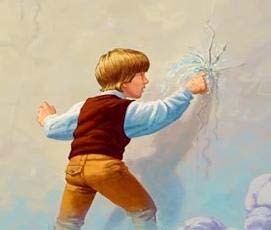 The story of The Little Dutch Boy Who Saved The Dikes enthralled the children today (6th July, 2014). The story is about a Dutch boy who on finding a leak in a Dike decides to plug the hole with his finger. His heroism saved the entire city as the Dike would have otherwise given away if the hole was not plugged in time. The story is also known as the Hero of Haarlem.

The storytelling began with a quick introduction about Holland and the concept of Dikes. Children were introduced to three knowledge pieces along with the story:

The children sat mesmerism as they had the story. One could see them constructing how the dikes look in their mind’s eye. They also were filled with excitement to know that when facing ordeals size doesn’t matter. What matters is presence of mind and courage.