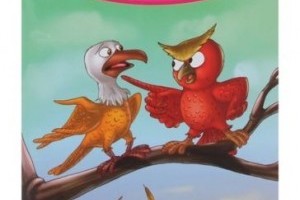 A Short Story from the Life of Subhash Chandra Bose (Hindi)