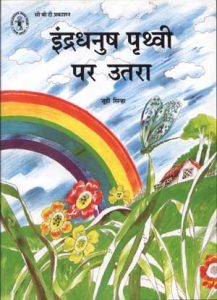 The he-sparrow is a cunning mischief maker. A leop

"Growing up is not a problem, forgetting is. All g

The frog loves the rain but soon it becomes too mu

When Babur first started ruling in India, he was h

A foreign merchant gets dazzled by the decorations

More free audio stories are available at Stories.Audible.com with no log-in required.