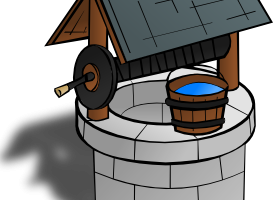 How Guinea Fowl Got Her Spots

Here's the form and colour to a child's imaginatio

A ghost story is added to our repository! 'The Gho

Here's a Burmese folktale about a hardworking wash

‘But the books must be saved at any cost’ This

The Kahani Project wishes everyone a happy World L

All stories, images and artefacts presented on this site are strictly for non-commercial use. The Kahani Project does not own the copyright for the stories or the art work presented here. The copyrights belong to their original creators. If you find something on this website that you believe infringes on your copyright, please let us know at editor@thekahaniproject.org and we will immediately take action.